At QxDesign, we love branding and logo design projects. The best logos are often the simplest and we like to strip designs back to the basics before developing them again. To invest in visual brand identity is to create the logo and branding your business deserves to make sure you get noticed. 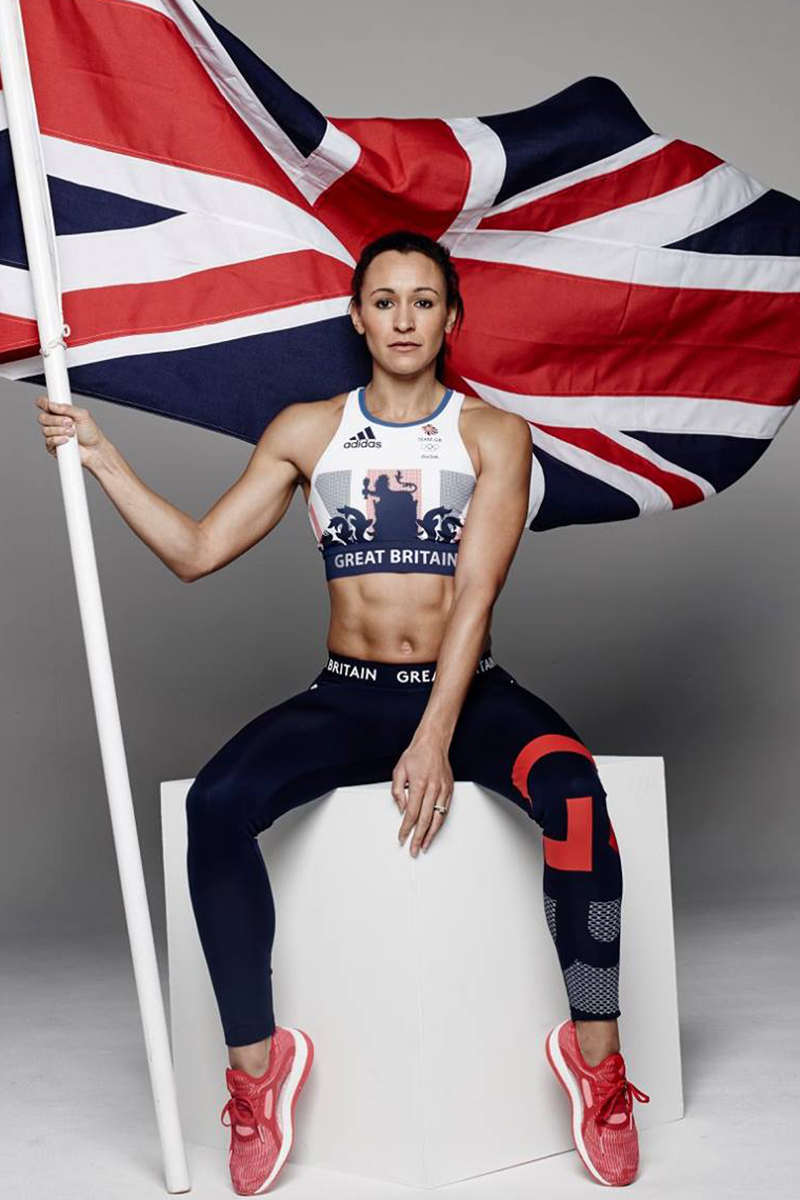 Heraldic Illustration for Rio 2016 Olympic Kit BRIEF: To design an official digital Coat of Arms design for Team GB that represents the four countries of Great Britain and symbolising strength and union. Clive Cheesman, the Richmond Herald, had been given this brief by Adidas and the British Olympic Association for a digital heraldic design that [...]

Heraldic logo design Heraldic logo design for a Cambridge based digital heraldic artist. We used the the lion because it represents strength and is a common element in heraldry. With the use of a set number of circle sizes and straight angles (horizontal and 45 degree angles) we created a logo that captures the essence [...]

Art nouveau logo & website design We decided on an art nouveau/art deco style when branding the Goldschmidt 2017 logo and website. The Goldschmidt conferences are organised by Cambridge Publications in a variety of locations around the world. The challenge of this project was keeping the branding design simple so it would work when small and as a single [...] 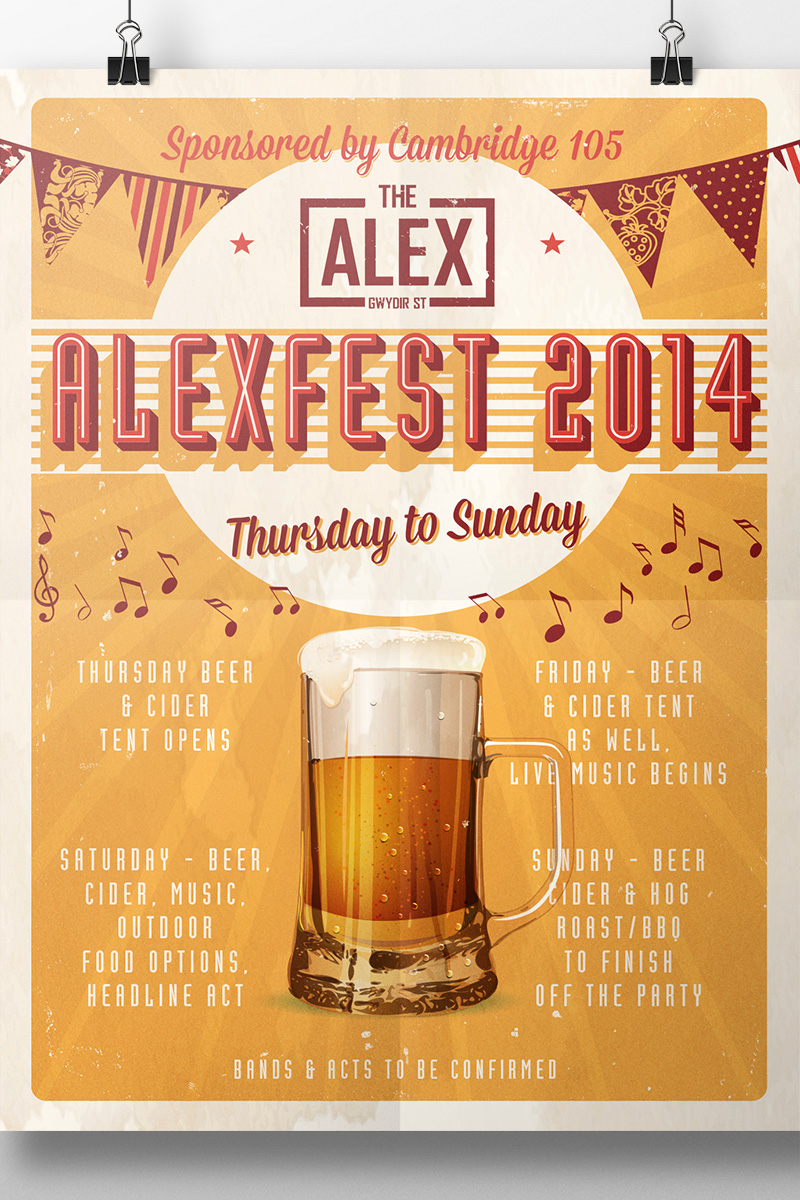 Posted by QxDesign in on 17th September 2015

Retro Posters We were excited when we were asked to design the logo and Beer Festival poster for The Alex pub in Cambridge. The poster designs were a very fun project to work on. We incorporated the elements of graphic design - finding the perfect balance between beautiful imagery, illustrations and classic typography. We used a limited colour [...] 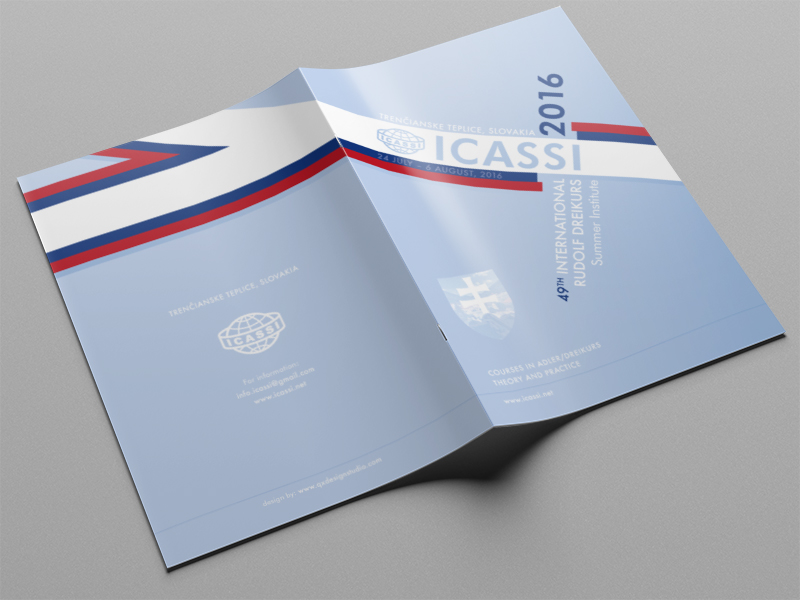 Minimal graphic design A graphic design project for ICASSI, an annual psychology conference held in different locations around Europe. We have designed the program for the last 3 years and we particularly enjoyed designing the cover for the most recent conference in 2015. The client wanted a contemporary European-style cover, for this we went down the typographical [...] 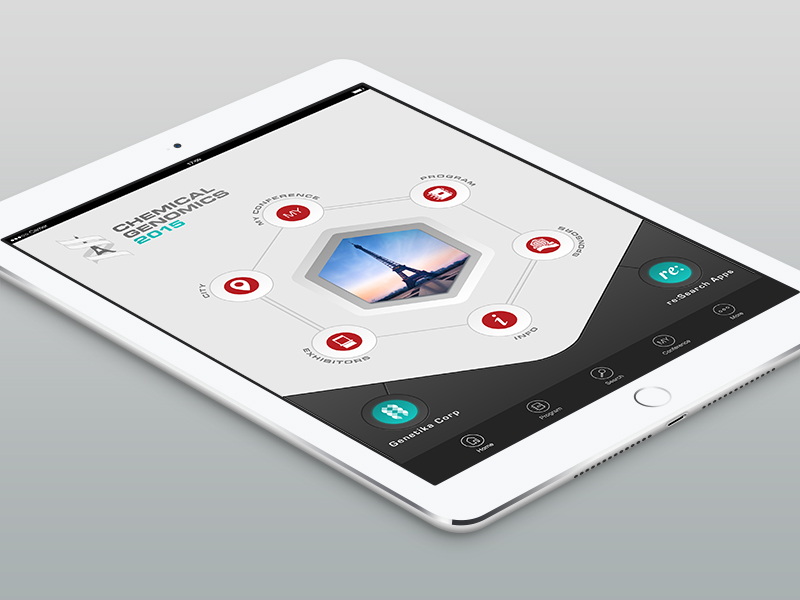 Logo design and business stationery Pragmateq were looking for a fresh logo design to help give their brand a new identity. They are a Hertfordshireshire-based mobile app design and development company and wanted a logo that reflects the company's name and field of expertise. We utilised the rounded square app tile to base the logo within and to [...] 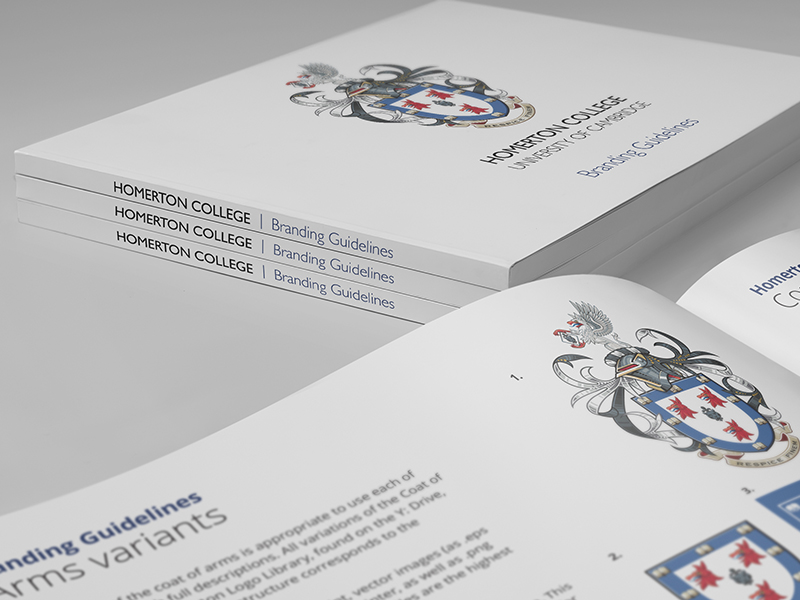 Heraldry logo & Brand Guidelines Heraldry design for Homerton College, one of the Universities of Cambridge. This project included the updating of the original Coat of Arms from a painting on marble stone to a digital vector illustrated file which could be used on anything from stationery to signage. We created a comprehensive logo library [...]